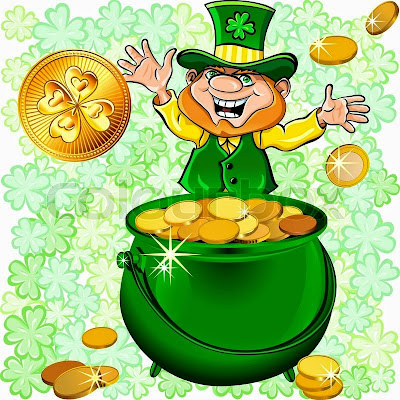 Which campaign spent more $ in the aldermanic race? Cappleman's? Crawford's?
The answer isn't quite clear, like my skin as a 14 year old, but start looking around and popping the campaign zits and some interesting things become apparent.

Here are some approximate numbers for the money that was spent thru the end of March on the 46th Ward race by and for the Cappleman and Crawford campaigns. It's not exact and more money was obviously spent in the first seven days of April. Those numbers won't be publicly available until July 15th. Links are here for anyone interested enough to look. It's boring stuff.

NOW ON TO THE CURRENT AND FUTURE ALDERMAN, OUR HERO--JAMES "TWO SONIC SHAKES, SHAKEN NOT STIRRED PLEASE" CAPPLEMAN


Cappleman also benefited from say 70K of help from Rahmian affiliated PAC "Chicago Forward". I'm basing that number on media references I found. Some of the flyers sent out were paid for by Chicago Forward. I also recall getting some other postcard from some organization on Cappleman's behalf, but I can't remember the committee. Realtors? Let's round up and say Cappleman got 100K in outside committee help. It's likely a bit high, but I'm likely a bit drunk right now. I do have my pants and I'm not singing old Beatles tunes at the top of my lungs so perhaps drunk is not the right word. Tipsy?

Say 324-344K was spent on the Capplecampaign thru/through/threw the end of March.

Essentially similar amounts of money were spent by or for both campaigns through the end of March. Say 309K for Crawford and 324-344K for Cappleman. Both campaigns spent a shitload of cash on mailings and many trees died as a result. Maybe 30-50K more was spent by/for the Capplecampaign for mailings. Crawford spent 76K on TV related ads. Cappleman seemed to spend zero on TV ads which was a wise move from an experienced candidate with an experienced campaign team.


My take on Crawford's TV ads and her google internet ad campaign is that it was probably almost completely money wasted. It's like taking a shotgun to kill a mouse. It might work, but there's likely to be a whole lot of wasted buckshot and you could still miss the mouse. She may have felt compelled to spend that money based on her near zero real involvement in the ward prior to announcing her campaign. Amy who?


Those ad campaigns potentially reach perhaps a million people, but only a fraction of those people live in the 46th ward and then perhaps 1/4 of that number were likely to vote. Once you've reached that tiny demographic maybe a few hundred people who saw the ad were persuadable and if those ad campaigns caused more than a hundred or so people to vote for Amy Crawford I would be surprised. The money would have been better spent on campaign workers. GOTV(Get out the Vote) is more important than WAYOTV(WASTE YO MONEY ON TV) in a small local race.


As for the mailers towards the end of the campaign I suspect both campaigns were wasting their money. There comes a point of diminishing returns and at some point people just ignore or throw the mailers out. Also while beautifully made the great cartoon anti CapplePigeon ad was sent out at least two times. Maybe more? I received at least two copies of it. Once was enough AND while I have no way to prove it I suspect that Crawford flyer actually got more votes for Cappleman than it got for Crawford. People hate pigeons. Hate is a better motivator to get people to vote than love. "What Cappledude hates pigeons. F'n pigeons shit on my car. I'm voting for him." People luv their cars and hate pigeons.


I also thought the Cappleman flyers tying Crawford to the BP oil spill were a bit much and may have hurt his campaign a bit. I would have gone for something simpler because I'm a simple man. Say a flyer with four choices from A-D asking what position Crawford took on a particular issue with "D" being "all of the above" then putting a link to a game show parody site where voters could go on and guess which position Crawford took on an issue. Of course every voter would be a winner since she took all of the positions and each voter would win a "pander bear" GIF for any choice.

That's just me though. I'm wacky that way.


UPDATE WE HAVE AN UPDATE


Amy Crawford donated 42K to her campaign on April 24th. I am now revising my suggestion that her campaign may have spent more money than was spent by and for the Cappleman campaign to LIKELY spent more than the Capplecampaign. 42K is a very specific number and it's likely the amount she needed to pay off her campaign debts. That's speculative at this point and we won't know more until July when more disclosures come out.

If I'm interpreting these tea leaves correctly she may have spent 40-50K in the last week of the campaign and afterward and is using the additional personal donation to pay off the campaign debt to herself and others. I could be wrong. It's been known to happen. If she is doing that it shows a level of fiscal integrity on her part. Too many candidates lose a race and never pay their remaining debts. It's also a good thing to do if she chooses to run again as it will give me one less thing to criticize her for. DAMMIT! 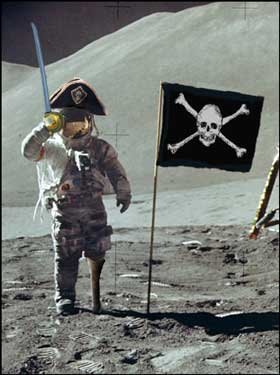